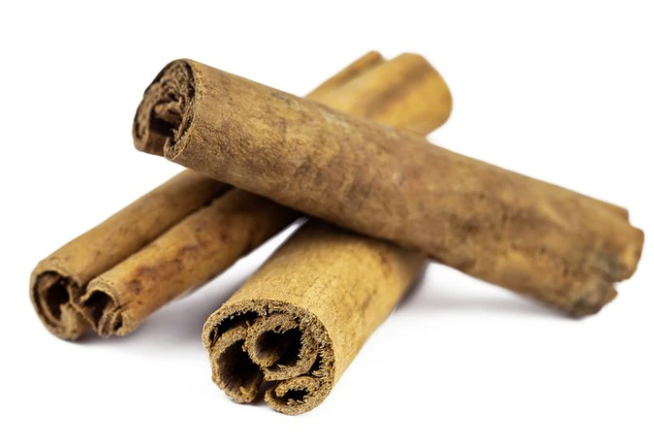 Are you ready to move your “health needle?”
0 replies